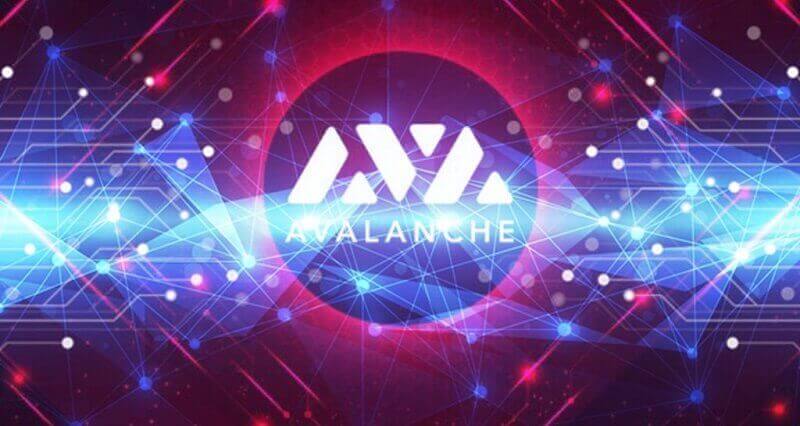 With the increasing demand for cryptocurrency in the market, there has been the evolution of new digital currencies one after another.

Also, despite the fact that the crypto market is highly volatile, people around the world have accepted it as a global payment system and also mainly as a means for investment.

Avalanche is similarly such a digital platform where you can make online transactions and invest your digital currency.

So, if we have to define, Avalanche is a programmable platform that is openly accessible to people worldwide. Initiated in 2018, the blockchain network helps the development of decentralized applications (DeApps).

The blockchain, according to its creators, provides scalability, speed, and the capacity to communicate and collaborate with other blockchains. Unlike the bitcoin network, which uses a proof-of-work system Avalanche uses a proof-of-stake system.

That usually means, in Bitcoin, computer miners compete to process transactions and earn a reward. Avalanche users receive blocks to mine based on how many tokens they own. The Avalanche’s miners get the native AVAX token as a reward.

Taking into consideration that there are more than 10000 cryptocurrencies, it is indeed a good idea to have an overview of AVAX to make subtle decisions regarding the open-source blockchain. We will cover some of the most important points in this piece.

How Does Avalanche (AVAX) Work?

The Avalanche network comprises many blockchains and can process around 4500 transactions per second. The network claims to have created a new consensus engine by combining the benefits of both “Nakamoto consensus” with “Classical consensus”.

The Avalanche mainnet is made up of three blockchains:

X-Chain: This blockchain is for asset management that makes the use of Avalanche consensus.

C-Chain: This blockchain helps the development of smart contracts with the use of the Snowman consensus protocol.

P-Chain: The P-Chain is a blockchain that allows validators to communicate with one another. P-Chain also makes use of the Snowman consensus protocol.

Each chain in the Avalanche architecture is its virtual machine, with support for numerous custom virtual machines like EVM and WASM. This allows chains to include case-specific functionality.

Each of these virtual machines connects to a subnet, that comprises a dynamic set of validators working together to reach a consensus.

Avalanche (AVAX) has some distinctive and unique qualities that create a buzz in the mainstream. Let us have a look at some of the important aspects that distinguish Avalanche from other blockchain networks.

The blockchain team comprises mostly scholars from a computer science background. Emin Gun Sirer, the co-founder of Ava Labs, is a computer scientist who is a huge enthusiast of decentralized networks and Bitcoin.

Kevin Sekniqi and Marfan “Ted” Yin are the two other fellow co-founders. They both are alumni of Cornell University, and Ted is pursuing a Ph.D. in computer science.

The rest of the team consists of specialists in finance, economics, and legal, providing a solid foundation for trustworthy founders.

Ethereum can handle 13 transactions per second. As a result, it is capable of large scaling, which might put Visa in competition.

Based on integrated systems

Because it permits cross-chain value transfers, Avalanche is extremely interoperable. Allowing blockchains to communicate with one another within a subnet as well as between subnets, makes the process simple.

Comparison between Ethereum and Avalanche

When we compare Avalanche with Ethereum, we should keep in mind that Ethereum is one of the most popular cryptocurrencies. Ethereum has its own sets of benefits, including its reputation, notoriety, and capability.

However, when we compare the two, Avalanche is much faster in terms of the transaction and less expensive too. We have already mentioned the number of transactions each can perform in the above section and it clearly shows the huge difference.

Supporters of Ethereum, however, claim that the blockchain will become more scalable, safe, and long-lasting following the Eth2 update in 2022 when the network will also switch to a PoS architecture.

Where to Buy AVAX

Our safest crypto exchange recommendations include:

What is Pangolin DEX and how is it related to Avalanche?

Pangolin is a decentralized exchange (DEX) platform and has the support of Ava labs, the organization that initiated Avalanche. It’s an automated market maker (AMM), which means it sets prices using algorithms rather than order books.

Pangolin is a significant component of Avalanche’s expanding decentralized finance (DeFi) ecosystem, and it mainly showcases the platform’s possibilities.

It has incredibly low fees and fast performance. It’s also interoperable with all AVAX and Ethereum tokens, allowing users to trade from a variety of liquidity pools.

Pangolin, like many other AMM-style decentralized exchanges, has a liquidity mining incentive structure in which liquidity providers can earn PNG, the platform’s native governance token.

The future prospect of Avalanche

Avalanche has a slew of new improvements and also has product release plans for the new feature in the near future. The impending Apricot upgrade, which will bring several changes to AVAX, is one of the most significant advances.

They include verifiable pruning which enables nodes to come up in a fraction of the time, a token issuer freeze and unfreeze mechanism and native ERC20 compatibility. There is no estimated release date for the Apricot upgrade at this time.

Now you know what Avalanche is, how it works, and what you need to know before investing. If you have any questions, let us know using the comments below. 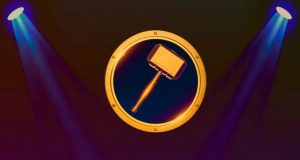 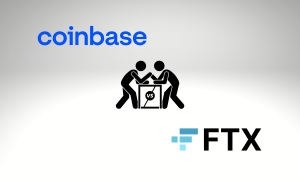 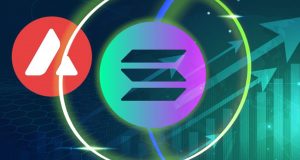 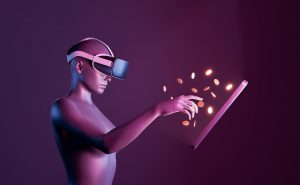 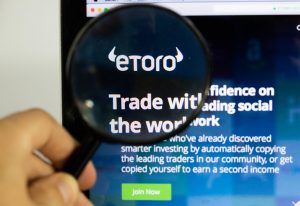